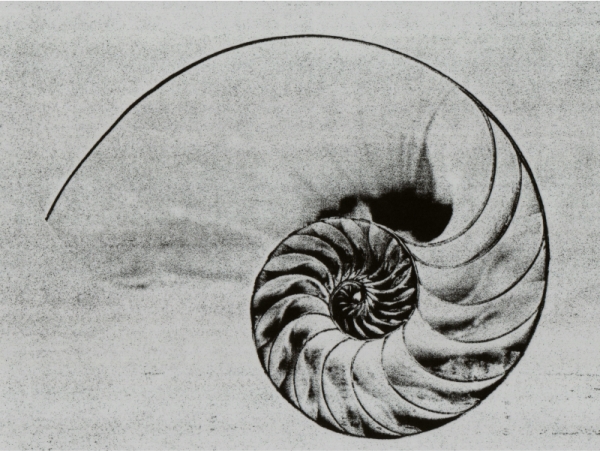 The Museum Herakleidon has formed a long tradition in the design and execution of educational programs. At the beginning, at the time when it introduced the Athenian public to Escher, with the mathematical complexity of the genius work of the Dutch engraver, it was addressed mainly to higher grade students in order to make them love mathematics through the prism of art and, at the same time, to get to know the art through its connection to the mathematics they were taught in the classroom.

It was the era of the legendary program  "Art and Mathematics " that was developed and taught by Museum Herakleidon scientific advisors of educational programs, Aris Mavrommatis and Apostolis Papanikolaou. Since then, thousands of students passed through the museum's halls. The program has been improved, adapted to modern needs, expanded to all educational levels, enriched with other subjects.

Later, the time of the collaboration with ΕΔΑΒυΤ, the Society for the Investigation of Ancient Greek and Byzantine Technology, arrived. The meeting of the two institutions acts as a catalyst and already forms the new era. Those involved in this formation recall a speech by Professor Theodossios Tassios according to which, the aim of an educational program that is part of the developmental logic of the country is (or should be) the awakening of Youth Research Spirit.

Also, we all always remember what the founder of the museum, Paul Firos, often repeats: “No museum accomplishes completely its aim unless it serves its educational role”.

"In both art and science, the search for new ways to represent reality is ancient. This effort becomes fruitful the moment when creation is born, when the boundaries of the cognitive fields collapse and some concepts of aesthetics acquire the utmost importance. To understand this phenomenon you need to explore the nature of creative thinking." Arthur Miller – Einstein Picasso: The space the time and the beauty.

An exciting journey, in the pillars of scientific thought and research, in the aesthetics of art and in the logic of mathematics

The new educational program "Science, Art and mathematics" is a continuation and extension of the known from the 2005 program "Art and Mathematics". In this new expanded program, special emphasis is placed on the need to enrich the sensory stimuli of these ages that are essential for their mental development. Through activities resulting from the interaction with interactive and figurative exhibits of popularization and understanding of scientific thought as well as selected works of art from the most important visual currents, they constitute ideas and they create their own needs of expression and representation of these ideas. The classification, the layout, the measurement, the mapping, the observation of the shadow (projection) and its relationship with the object that creates it, the parallelism and the verticality, the symmetry of the forms are some of the concepts that the children themselves discover.

At the same time, other activities are being developed, which may well constitute thematic options for cross-thematic approaches (projects) and creative work, within the framework of the analytical program of the Gymnasium and Lyceum.