Clairy Palyvou is a Professor Emeritus of the Aristotle University of Thessaloniki and a Visiting Professor at Frederick University in Cyprus.

She teaches History of Architecture and Management of Cultural Monuments. She is a scientific collaborator of the excavation of the prehistoric city in Akrotiri, Thera and she has carried out many studies on restoration and saliency of Knossos, Mycenae, Thorikos theater, etc. She received the first prize in the competition for the pedestrianization of D. Areopagitou str.-Ap. Paul str., (with the partnership of 4 scholars). She is a Consultant-Expert in the field of protection and promotion of monuments (UNESCO, ICOMOS, Council of Europe).

Her academic work focuses on the architecture and art of the prehistoric Aegean and has been recognized with international awards and scholarships. She has presented her work in over 200 lectures, workshops and international conferences, as well as interviews in Greek and international media (History Channel, Discovery, BBC). She has published 8 books and many scientific articles.

She is founding member and Secretary of the Greek Association of Research on Ancient Greek and Byzantine Technology (ΕΔΑΒυτ). She has curated relevant exhibitions in Greece and abroad, has edited the minutes of two international conferences, as well as the annual tribute of the magazine “Archaeology in Greek Technology, from antiquity until today”. 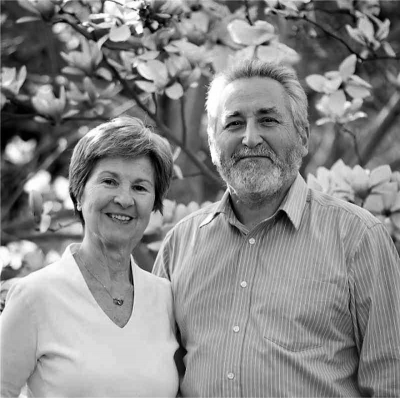 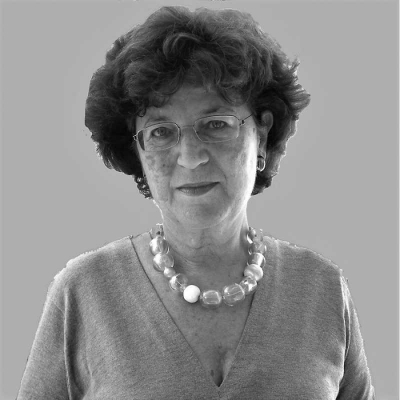 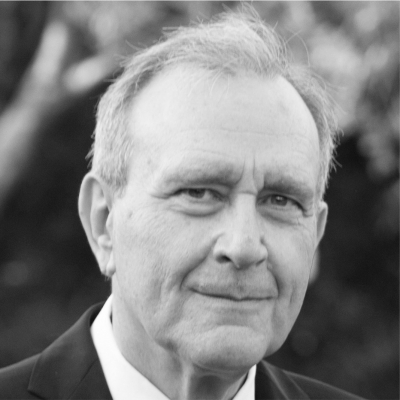 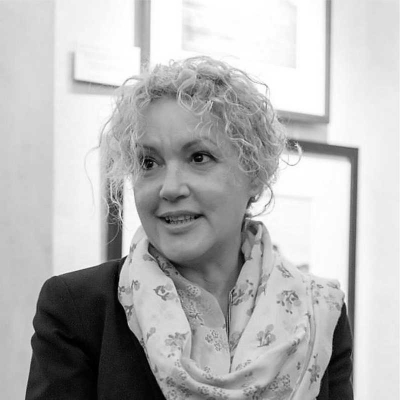 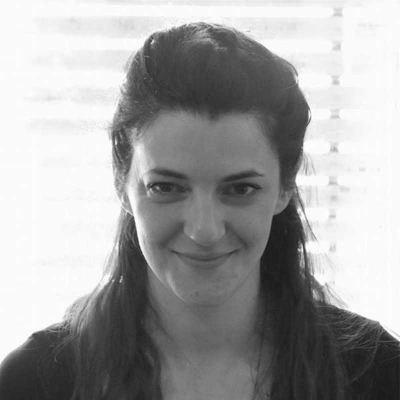